CLOSE
— ABOUT US
— HOW TO GET RIPPED
Start 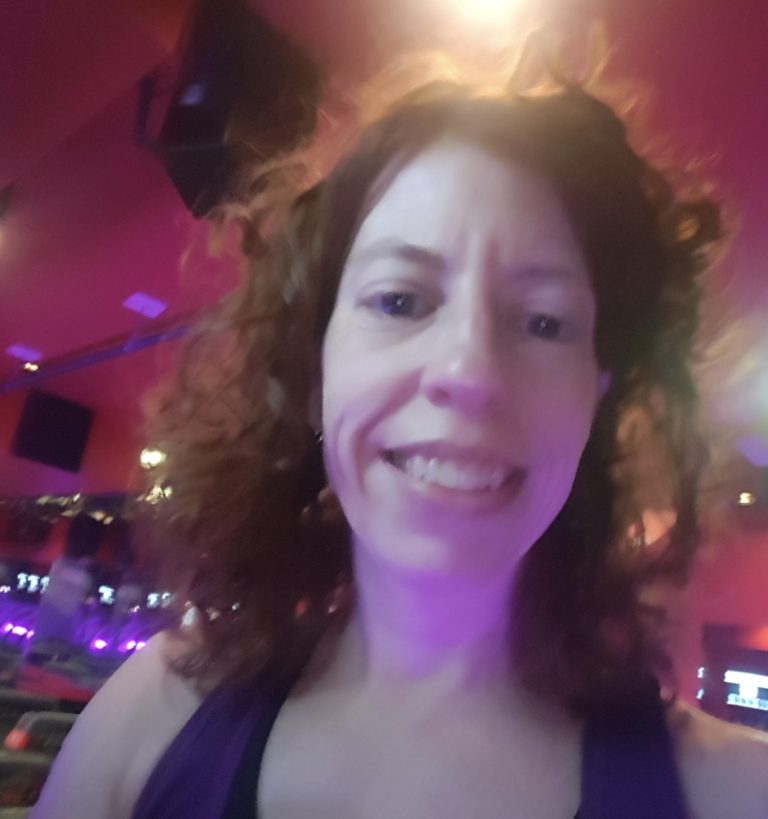 My fitness journey is really really long, so I’ll give you the short version. I was not really into fitness that much in high school. I quit gym class as soon as it became “optional”.  I did cheerleading, which I loved, but I got mad at my coach when he made us run and I believe I said to him at one point “if I wanted to run, I would have signed up for track!”  I never really thought much about working out or staying in shape until… My senior in college, I partied my way to a bunch of extra pounds (don’t get me wrong- it was a great time). I felt awful and hated the way I looked and decided I needed to make some changes ASAP. I set my alarm for around 6 a.m. at the beginning of 2nd semester senior year, with the plans to go to the campus gym before class. It was January. In Ohio. I looked out the window and saw a foot of fresh snow on the ground and it was about 12 degrees outside. I shut my alarm clock off, rolled back over and seriously never went to the gym. EVER. Skip ahead to law school- I lost some weight over the summer, but the old fun habits kicked back in once school started up.  I remember once I was at a party, feeling completely miserable and overweight….but completely invisible. It was at that point, I decided I was ready.  I threw myself into the gym and lost all of the weight- on my own- over the summer. I know I did not do it the right/healthy way, but at that point in my life, I couldn’t even pay for a gym membership, so I had to use the campus gym and do it on my own.  Not long after graduation, I went through a lot of hard times personally, dealing with loss of my dad and a close friend of mine, all in the span of about a month.  Through all of that, I kept the gym as one of my constants- sometimes the mindlessness of running on the treadmill was what I needed to cope.  Other times, getting a work out in was literally the ONLY thing that would get me to leave the house and keep me from spending endless hours in depression in front of the TV.  I was still pretty solitary when it came to working out – the idea of doing a group class actually terrified me, as did the thought of trying to lift weights. I couldn’t imagine a person my size trying to lift weights! Ironically, it wasn’t until semi recently that I started doing strength training.  I had basically stayed in shape by just running my butt off.  That takes its toll on you physically, and, as you get older, aerobic exercise just isn’t enough. I started small- working with a personal trainer who became a good friend of mine.  I then started doing kick boxing, which I loved and realized that I actually could survive a group fitness class!  On a hiatus from boxing, I decided to try Ripped. The first class, I liked it, but my legs hurt so ^@&*^&! bad from running on inclines on the treadmill (which I NEVER did), I thought I SO hate this, my legs are killing me. I nearly cried walking to work the next day because my legs hurt so bad- apparently, I wasn’t as in shape as I thought I was!  Obviously, I knew I was going to go back- the things that make me the most mad are because they are a challenge.  They shake you out of your boring routine and sort of wake everything up.  I knew I needed to stick with it.  Everyone at Ripped is so nice and helpful and no one ever judges you- even when you fall off of the bench because your balance sucks!  I always feel better after class- even on the days where I struggle to get there or think I might in fact NOT make it through class…. To the instructors, if I ever shoot you a death look, it’s because you are making me work so hard and that’s a good thing! Feeling strong physically helps me deal with every day “life stuff”. I stay in shape not only for myself, but for my son and my family. I hear and notice people sort of “give up” on themselves physically and health wise just because of their age.  I feel like it’s never too late- you just have to start SOMEWHERE and just keep moving.  Someday, I hope my son will be talking about his “98 year old mother” and how feisty I still am. In case you are wondering- that college party girl that couldn’t even get up at 6 a.m. for the gym? She is now at every single 5 a.m. class!!

READY TO LEVEL UP?